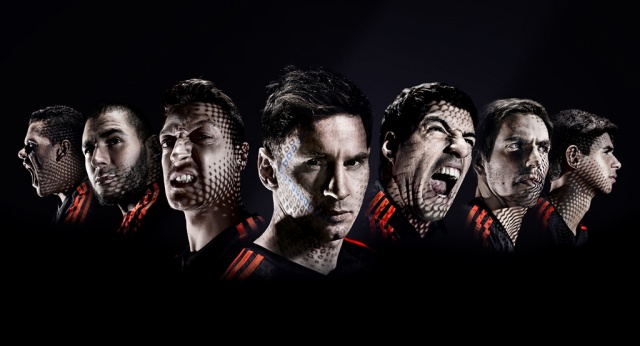 The fun part: work with a Logitech 920 camera and eye recognition

The application was developed in three pieces:

1) a Totem app in Cocoa – Objective-C which, using the Logitech Camera flow, recognizes in realtime faces and does a eye tracking applying in realtime one of the 5 textures used for the football shoes used in the world cup 2014 by hundred of football players and used in the campaign #allin or nothing, this was the hard part, i started using OpenCV but performances on the Mac Mini was really bad, so i had to switch to Cocoa using the face tracking functionalities which allowed me to have less than 100% of CPU used. The other problem was the continued backlighting , the only way to fix automatically this issue was to use Automator and change every x hours the camera settings recording mouse movements to change the presets which i configured on the camera for different moments of the day. Another issue was the Camera stucking randomly probably due to the h24/w7 use, the solution was to restart the whole application using a timer app every x hours.  Technologies: Cocoa  – Objective-C

2) After the shoot the users could print their photo, selecting from the 5 versions available using an iPad application developed ad hoc always by me, they could also share using Twitter and Facebook.  Technologies: Cocoa Touch – Objective-C

3) A custom (always developed by me) print spool manager application checked every 15 secs a folder and printed the contents of this folder, it also sent the stats every x hours to a email address.  Technologies: Cocoa Touch – Objective-C

The communication between the parts was done using a web server (a MAMP solution) and a web app developed in PHP. 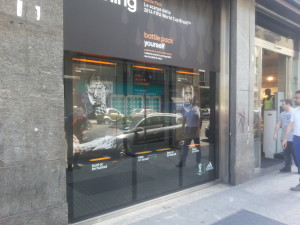 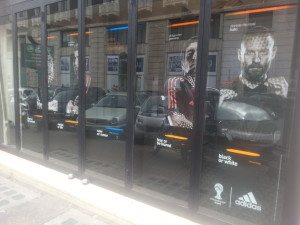 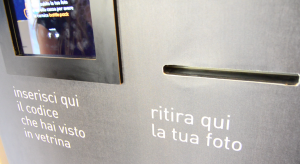 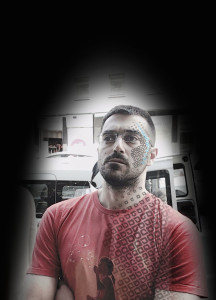 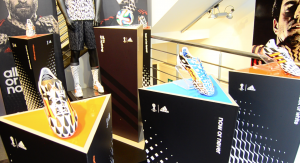 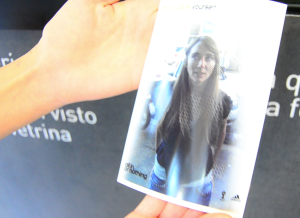 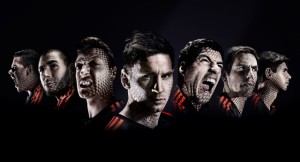